On 23rd January in a Westminster Hall debate on the contribution of furniture manufacturers to the UK economy, FIESTA was recognised for its role in the development of furniture apprenticeships.

“In the long term, we want to nurture home-grown talent within companies, which is where apprenticeships come in. We need to develop that. The apprenticeship levy was a good idea, but it must not become a payroll tax that means that companies are unable to spend money that was theirs to begin with. That will require a lot of work. The sector has been very willing to work with Government to make the apprenticeship levy a success. Whether through the British furniture manufacturers’ FIESTA—Furniture and Interiors Education, Skills and Training Alliance—programme, T-levels or the national apprenticeship awards, the furniture industry has outperformed in its contribution to apprenticeships relative to its size. We have to ensure that the future generation of furniture makers succeed.”

Richard Harrington MP, Parliamentary Under Secretary of State at the Department for Business, Energy and Industrial Strategy

Westminster Hall debates are an opportunity for MPs to raise issues they feel are important. The debates are secured through the Backbench Business Committee and a Government Minister has to respond to the debate at the end.

You can watch the debate here 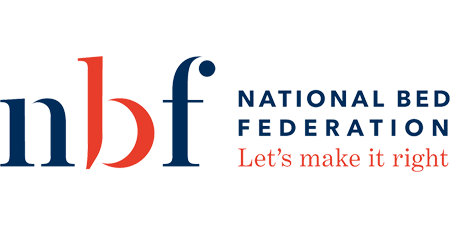 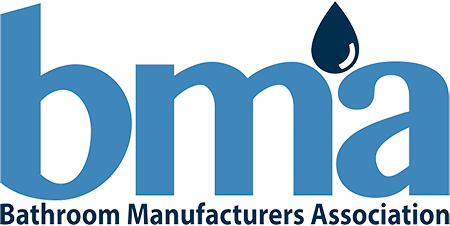